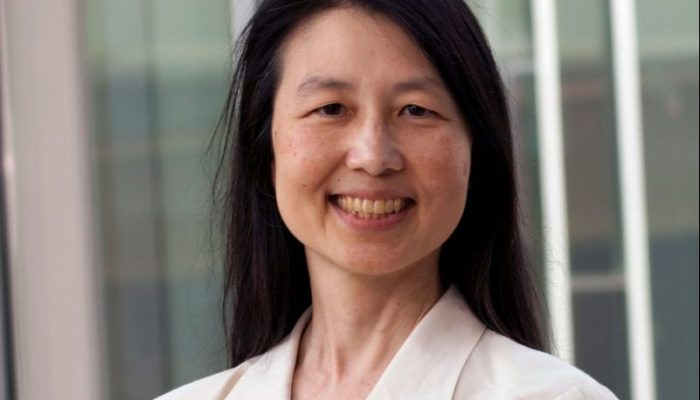 Teaching computational thinking at school is a recent phenomenon in India. Since 2016, ACM India’s education initiative, CSpathshala, has been promoting computational thinking by providing a curriculum, teaching aids and training to teachers for free. As part of the ACM India webinar series on education, CSpathshala has been bringing you teacher-oriented webinars that presents innovative ways to make the task of teaching computational thinking easiear. As part of the CTiS confernece we pleaseed to bring you a special session with our Distinguished Speaker, Professor Jeannette M. Wing, Columbia University, New York, NY on Friday 2nd October 2020 at 8:30pm IST / 11 am ET.

From 2013 to 2017, she was a Corporate Vice President of Microsoft Research.  She is Adjunct Professor of Computer Science at Carnegie where she twice served as the Head of the Computer Science Department. Professor Wing’s current interests are in the foundations of security and privacy, with a new focus on trustworthy AI.

Her 2006 seminal essay, titled “Computational Thinking“ is credited with helping to establish the centrality of computer science to problem-solving in fields where previously it had not been embraced.

She is has been chair and/or a member of many academic, government, and industry advisory boards. She received the CRA Distinguished Service Award in 2011 and  the ACM Distinguished Service Award in 2014. She is a Fellow of the American Academy of Arts and Sciences, American Association for the Advancement of Science, the Association for Computing Machinery (ACM), and the Institute of Electrical and Electronic Engineers (IEEE).