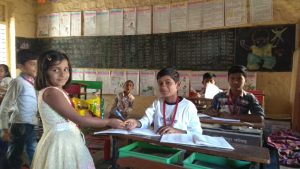 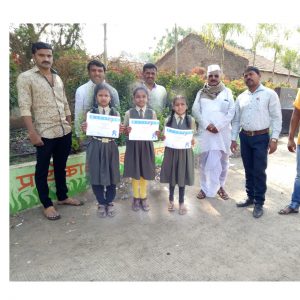 Understanding the world through computational thinking: My journey with CSPathshala
October 16, 2020

Bebras India Challenge 2019: Exercise of Computational Thinking for All
February 26, 2020